How to Reduce Currency Risk

Currency risk refers to the losses which an international financial transaction may experience because of currency fluctuations. Also known as exchange-rate risk, foreign currency risk, and FX risk, it describes the possibility that an investment's value may reduce due to shifts in the relative value of the involved currencies.

However, there are ways to reduce currency risk, and you can discover them in this article.

What Is Currency Risk?

Currency risk, also known as exchange-rate risk, is the possibility of losing money due to adverse moves in exchange rates. It occurs because of the change in the price of one currency in relation to another. Companies or investors with business operations or assets across national borders are subject to currency risk that can create unpredictable losses and profits.

That's why many institutional investors and multinational corporations use futures, forex, options contracts, and other derivatives to hedge the risk. 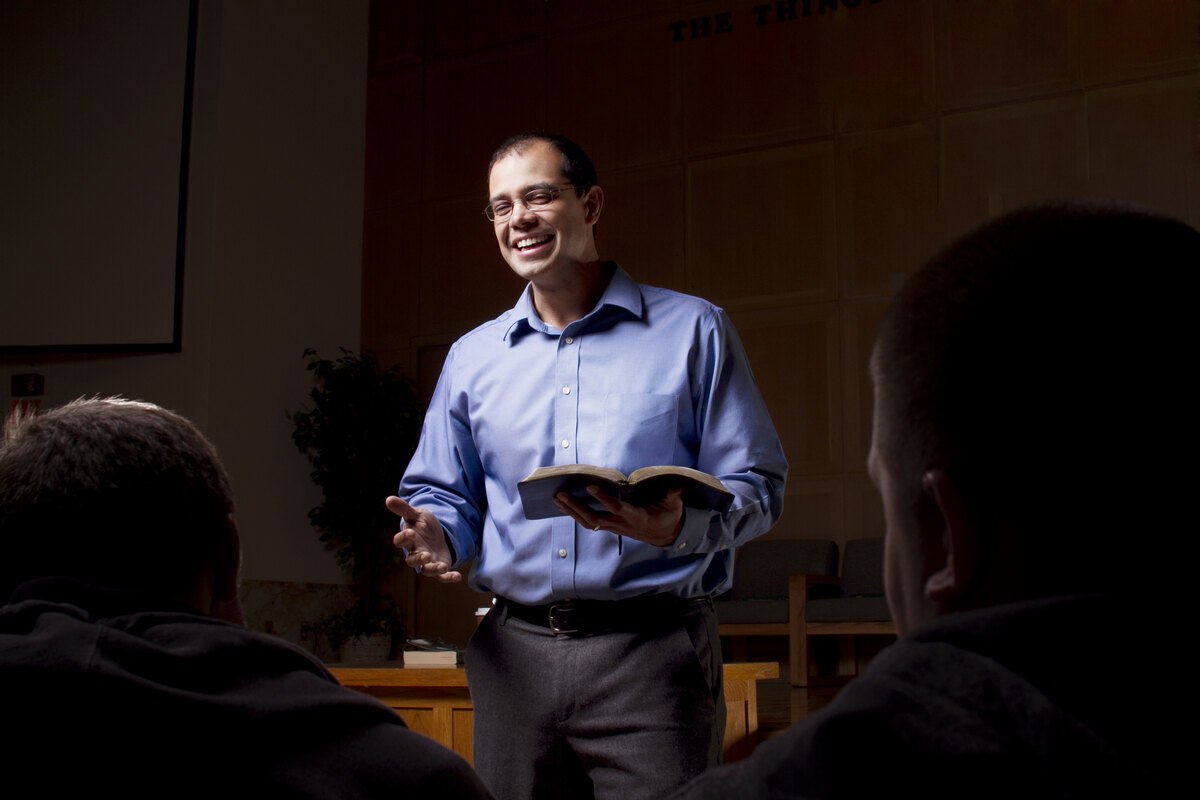 Handling currency risk began to gain attention in the 1990s in response to the 1994 Latin American crisis when many countries in this region had a foreign debt that surpassed their earning power and capacity to repay. The 1997 Asian currency crisis maintained the focus on exchange-rate risk in the following years.

Hedging can reduce currency risk as it offsets currency fluctuations. For example, if a U.S. investor holds stocks in Germany, both the change in stock prices and the euro's value against the U.S. dollar affect the realized return. If a 14% return on German stocks is realized and the euro depreciates 10% against the U.S. dollar, the investor breaks even, minus associated trading expenses.

Foreign exchange risk occurs when a company engages in financial transactions denominated in a different currency than the one where that company is based. Any appreciation or depreciation of the denominated or base currency will affect the cash flows originating from that transaction.

Foreign exchange risk can also affect businesses engaged in the import and export of products or services to multiple countries and investors who trade in international markets.

The returns of closed trade, whether loss or profit, will be denominated in the foreign currency and will need to be converted to the investor's base currency. Oscillations in the exchange rate could negatively affect this conversion resulting in a lower amount than was expected.

Import and export businesses subject themselves to foreign exchange risk by having account payables and receivables affected by currency exchange rates. This risk arises when a contract between two parties sets exact prices for products or services and the delivery dates. When a currency's value oscillates between when the contract is signed and the delivery date, it could lead to a financial loss for one party

There are three types of currency exchange risk:

Economic risk, also known as forecast risk, is when a company's market value is constantly affected by exposure to currency fluctuations.

Companies or investors that are exposed to foreign exchange risk can execute hedging strategies to reduce that risk. That typically involves options, forward contracts, and other financial products. And if done properly, it can protect the company from unfavorable foreign exchange moves.

U.S. investors can consider investing in countries with strong rising currencies and interest rates to mitigate currency risk. However, they need to review a country's inflation because high debt usually precedes inflation. That may lead to a loss of economic power. And that can cause a country's currency to fall

Rising currencies typically have a low debt-to-gross domestic product (GDP) ratio. For example, the Swiss franc is likely to stay robust because of Switzerland's low debt-to-GDP ratio and stable political system. The New Zealand dollar will also probably remain strong due to the steady exports from its dairy industry and agriculture, which may add to the potential of interest rate rises.

Note that foreign stocks sometimes exceed when the U.S. dollar is weak. That typically happens when interest rates in the U.S. are lower than in other countries.

Investing in bonds can expose investors to foreign exchange risk because they have smaller profits to compensate for losses caused by currency oscillations. Currency changes in the foreign bond index are usually double a bond's return. However, investing in U.S. dollar-denominated bonds offers more consistent returns since currency risk is avoided.

Many exchange-traded funds (ETFs) and mutual funds reduce currency risk by being hedged, typically using futures, options, or forex. The rise in the U.S. dollar has seen many currency-hedged funds introduced for both emerging and developed markets, such as Japan, China, and Germany. The disadvantage of currency-hedged funds is that they can reduce returns and are more expensive.

In 2016, investors started reducing using currency-hedged EFTs in response to the declining U.S. dollar. This trend continued and has led to the closures of many such funds.

Currency Risk and the Pandemic 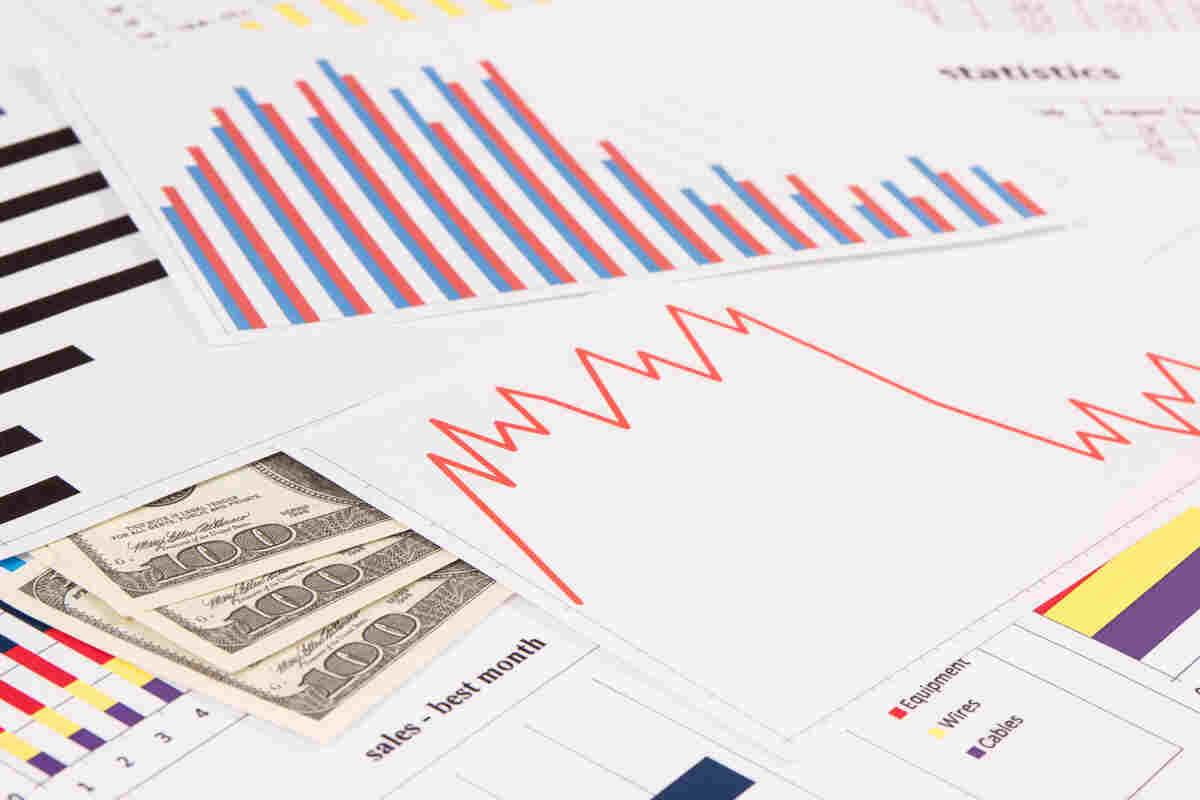 Whether they realize it or not, many businesses are subject to currency risk. With the recent changes in global currencies, the exchange-rate risk is back on the agenda for companies with suppliers, production, or customers in other countries.

The spread of COVID-19 brought dramatic fluctuations in currency rates. Rigorous restrictions to contain the outbreak slowed down the global economy, triggering a fall in stock markets and oil prices. The market was looking for stability, moving toward the U.S. dollar, Swiss franc, and Japanese yen. Smaller, commodity, and emerging market currencies have suffered. However, some of the falls in value have reversed since.

If you have a business that makes gains or has expenses abroad, you likely have exposure to currency risk. Events out of your control could reduce your profits and increase your expenses.

Currency risk is challenging as it can reduce your gains. When exchange rates are unfavorable, you could return some of your yields to pay off an investment. Unless you're only investing in U.S. securities and avoiding all foreign investment, some level of currency risk is inevitable.

However, if you can capitalize on changes in currency valuations driven by fluctuations in interest rates, it can lead to investment opportunities. The interest rate of a particular country can impact exchange rates for foreign currencies. For instance, you may consider investing in a foreign country with rising interest rates supported by robust currency values.

The biggest challenges in handling the currency risk are a lack of time and knowledge. But on the other hand, managing risks can benefit your business:

How to Minimize Foreign Currency Risk

Below are ways to minimize your exposure to currency risk.

Invest in Countries with Strong Currencies

If you want to invest at a country level, look for countries with strong, rising currencies. These countries are strong relative to your domestic currency. And if the foreign currency continues to rise, your investment will have more worth in your base currency.

Your safety bet is to look for countries with low debt-to-GDP that have historically been managed conservatively. High debt levels usually lead to inflation. And high inflation can harm investors' confidence in the currency, pushing it lower.

The Standard & Poor's 500 index is a collection of America's top companies. It's also a way to diversify your exposure to currency risk. Although these companies are American, they generate a considerable portion of their sales and gains abroad. That means they balance focus on American sales with many international sales. And many of these companies hedge some or all of their foreign currency risk.

This balance of geographies offers a natural hedge against currency risk. Moreover, it's easy and affordable to buy an S&P 500 index fund.

You could also diversify globally with index funds with focused exposure to big currency areas, such as the U.S., the Euro, and the Asia-Pacific areas. With such a diversified exposure, you're building a natural hedge into your portfolio.

You can also invest in currency-hedged funds. These build in the hedge to the holdings of the fund. And this can be a simple way to offset the currency risk while you invest in a particular country or region's stocks. For example, you can buy a fund that invests almost exclusively in the stocks of the Euro area or Japan, and then it hedges out the exposure on your behalf.

Be Careful with Foreign Bonds

When interest rates are low in developed markets, many investors take their chances in foreign markets. However, this approach can be tricky with bonds.

Even in good times, bonds usually yield little. Moreover, the fixed payout of a bond means it won't take much of a currency fluctuation to erase your gains.

When the dollar strengthens relative to your foreign currency, it hits the bond's price and its future interest payments. And that's why investors might want to avoid foreign bonds. But foreign stocks offer a different opportunity as they can grow faster and provide more upside.

After reading this article, you know that currency risk can reduce your investment returns if you've allocated a portion of your portfolio to foreign currencies. But there are ways to hedge against that risk and the amount it may take out of your profits. And now you know how to do it.

We can't control currency fluctuations, but we can allow you to exchange over 20 different exotic currencies safely and instantly from the comfort of your home. At US First Exchange, all you need to do is place your order, pay by credit card, bank draft, or money wire, and the currency of your choice will be delivered to your doorstep within 24-48 hours.