If you have recently started exploring the world of online currency trading and still don’t get the gist of it - you are not the only one. Trading successfully isn’t as complicated as it may appear from the outside, and once you get familiar with forex terminology everything will start to make sense.

It is about to get a little clearer as you read this article that forex is all about making informed predictions and observing the market. It takes a little practice for a retail trader to understand the ins and outs of the global market, but there is a way to make a profit on the forex market.

Forex is an interconnected market, a type of platform for currency trading. The name forex is a portmanteau of “foreign” and “exchange” and refers to the market with no material limitations. Participants in this market are connected over the internet and other computer networks. Institutions, investment and commercial banks, as well as retail investors all play a role in the most-traded market on the globe.

The forex market is where the currency exchange happens, used for purchasing goods internationally and locally. If you order a product from some European countries as an American - either you or an importer you go through a forex market and exchange USD for euros.

Similarly, if you travel to another country, you will buy local currency for the current exchange rate of the one used in your country. This is a mini-scale forex market representation, but it is much less straightforward when it comes to trading with currencies. For that, you need to remember the forex terminology and profit methods.

There are two ways one can handle currency as an asset and create wealth. First, a trader could earn the interest rate differential between two currencies. And second, a trader could profit from exchange rate changes.

To begin the introduction to forex terminology, we first need to establish the meaning of the currency pairs. A currency pair is the basis for currency trading, as it is the quotation of two currencies: the base (transaction) currency and the quote currency. The base currency is quoted against the quoted currency, and they are compared to one another. 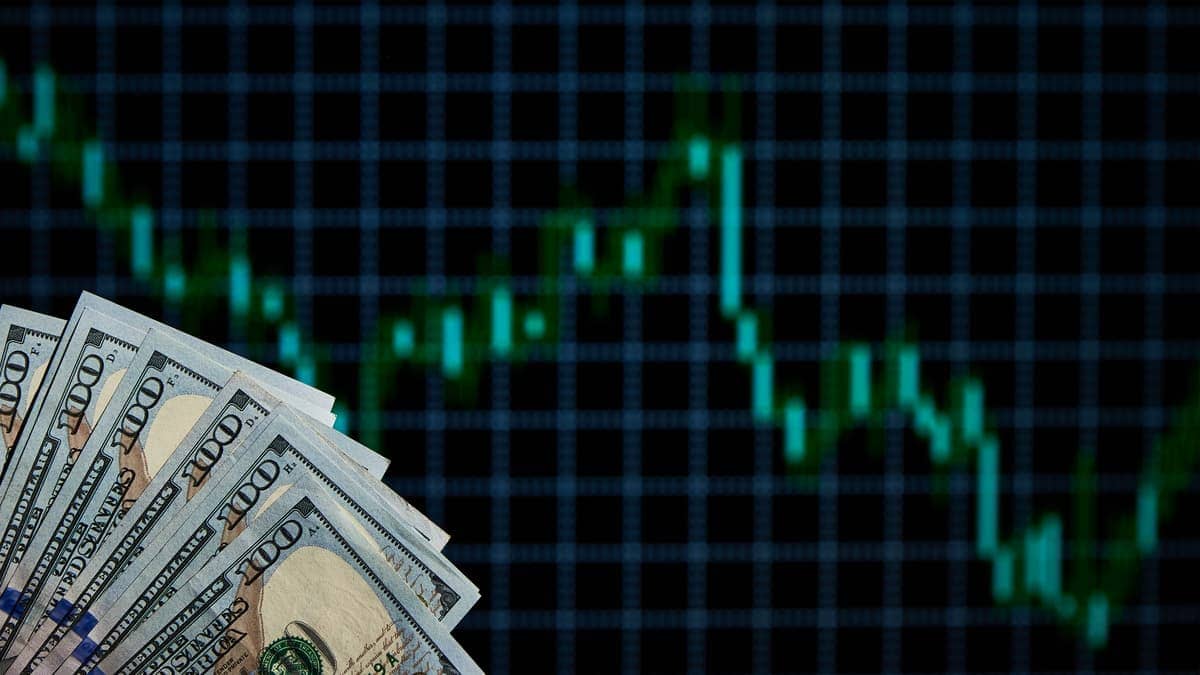 The euro and dollar are major currency pairs because of the macroeconomic interconnectedness of Europe and America. However, the dollar often gets paired with the British pound sterling, Japanese yen, Swiss franc, and Canadian dollar.

Another term that you will encounter in the forex terminology is pip, which is the lowest increment in which a currency pair is priced. The term is an acronym for “percentage in point” or “price interest point”.

To explain it better, let’s get back to the euro and dollar forex pair EUR/USD = 1.0535. The comparison is usually priced with four or more decimal points, and the pip change is the fourth decimal point. So if in a few hours this pair changes to EUR/USD = 1.0536 - we would say that it moved for one pip. A pip is equivalent to 1/100 of 1%.

Bid and ask are also frequently used terms in forex terminology. The bid is the price one forex player is willing to pay for the currency pair, while the ask is the price a seller is asking for their pair. Spread is the term that refers to the difference between the buy and the ask.

What Is a Rollover?

A rollover rate is a part of the forex terminology that describes an occurrence when a position gets extended at the end of the trading day without settling. Currencies that remain unsettled until 5 PM have rollover rates. Rollover rates could be a gain or a loss for the investor.

There is also the term swap rate in forex terminology - that is the rate at which interest in one currency exchanges for interest in another currency. Swap rate and rollover rate are not to be confused for one another.

Forex is just one part of the global trading system and it helps to know the terms beyond just forex terminology. If you ever listened to any politician talk - you have heard about GDP and inflation.

GDP or gross domestic product is the total sum of one country’s economic movement and inflation is the rate of price fluctuation in the national economy. GDP shows the economic health of the country and subsequently of the currency, while inflation can have a more direct effect on forex pairs.

The Federal reserve and national banks are financial institutions that govern the stability of the national economy. The Fed is a central bank in the US, but almost every country in the world has its own national banks that serve the same purpose.

When speaking about forex terminology, it is useful to remember two types of markets that got their name from two animals - a bear and a bull. A market is called a “bear market” when the traders expect prices to fall, that is when short sales rise. On the other hand, a “bull market” is when the traders are eager to invest and go long.

How to Get Involved in Forex

Although you should not put all your hopes up to become a millionaire overnight, forex could be an opportunity to create assets, but only if you work with professionals and are educated yourself. If you want to enter the forex world, you first need internet access and a smart device. It’s safe to say you got those, so now all you need is a suitable and respected online forex broker.

A forex broker should help you open a trading account, which will be official as soon as you make a transaction, and create your trading fund. You could do that with a bank wire or electronic payment providers. Your trusted broker will also help you get access to an online forex trading platform. Once all of that is set - you are ready to trade.

Where To Buy or Sell Currency

Trading platforms aside, there is a safe way to buy currency online and that way is US First Exchange. We are currency brokers who deliver major and exotic currencies to your address within 24 -48 hours. If you want to travel, buy, or trade - we are here for you and guarantee safe and fast delivery of foreign currency.