What is a Proof Coin and How to Recognize It?

Many of those who became interested in numismatics heard about the proof coin, but don't quite understand the concept. Ever since coin collecting became an academic discipline, people noticed that there were some coins that are of more quality than the others. So, what is a proof coin?

It is not a special issue, nor is it a measure by which we grade a coin. No, coin proof is a coin made using a special method of strucking - proofing. We'll get to that in this article, but we'll also help you differentiate between several types of coins. We'll answer some coin-related questions that even some coin collectors don't know the answers to.

What Is a Proof Coin?

Proof coin is a special coin, made using a proofing method, and is considered the finest type of coinage. That method of minting creates something called cameo contrast, which actually gives the coin its value.

Let's start from the beginning. The question of what is a proof coin is easiest to answer by explaining a coin creation process.

Before they become coins, they are planchets - unstruck, round, and flat pieces of metal. Moreover, not every planchet is good enough to go under proofing, it has to meet high-quality standards, and then be specially prepared.

After a selected planchet has gone under special cleaning and polishing it is time to struck it. Strucking a coin means putting it in a coin press and, by using a special die, creating the coin devices - the design and the negative space (or fields).

Coin struck raises or incuses designs, and leaves the fields flat. This is universal for all coins. However, proof coins are made in a way to create a cameo effect - the designs are frosted and the fields are highly reflective.

The contrast between the two parts of one coin is what helps the professionals grade and recognize the proof coin.

You might still have questions: what is a proof coin, how and where did it come about, and how does it differ from other coins? That's alright, we are just getting started detangling this intricate part of numismatics.

Coin collecting was considered the king's hobby, as it was mainly the wealthy people who participated in it. In fact, although coin collecting has been around for thousands of years, it became what it is today in the 19th century.

Proofing, however, dates back even before that. The machinist of the US Mint Adam Eckfeldt worked on preparing and strucking coins in the 18th century. He was making sure that each planchet was perfectly polished, and prepared the die, so the coins looked ideal.

However, the press was able to make ideal coins only the first few times. This brought Eckfeldt to decide only to take special care of the first issues of each coin. These issues were kept by collectors or given to politicians and other special guests of the US Mint.

Although it was not called that at the time, this is the real origin of proofing. Today, the US Mint issues proof coins for collectors each year. Some of them are special sets, but some are just proofed versions of regular coins.

What Types of Coins Are There?

The United States Mint issues four types of coins, but as you might guess, not all of them are collector's items. There are bullion coins, circulated and uncirculated coins, and proof coins.

Now that we know the answer to the what is a proof coin question, let's get familiar with other types so that we can understand the differences.

Bullion coins are created from precious metals, and their worth is based on that metal's worth.

Bullion coins don't undergo any special polishing, and they don't have the cameo effect. In fact, they are created using the standard coin-strucking procedure.

Uncirculated coins are issued not to be used in day-to-day life but as commemorative coins or special editions. They are produced much quicker than proofs, but much slower than bullion, so their collectible worth stands between these two types.

This type of coin is rare, as they never go into circulation and are made using a special method called burnishing, resulting in a finish that offers protection and has a soft matte look. One of the most popular uncirculated coins is the American Eagle silver coin.

Circulated coins are what all of us use in our everyday lives, as they are struck for daily commerce. Pennies, nickels, dimes, all those coins that you can find in your pocket are worth however much it is stated in their design. For example, one circulated penny is worth one-hundredth part of a dollar. 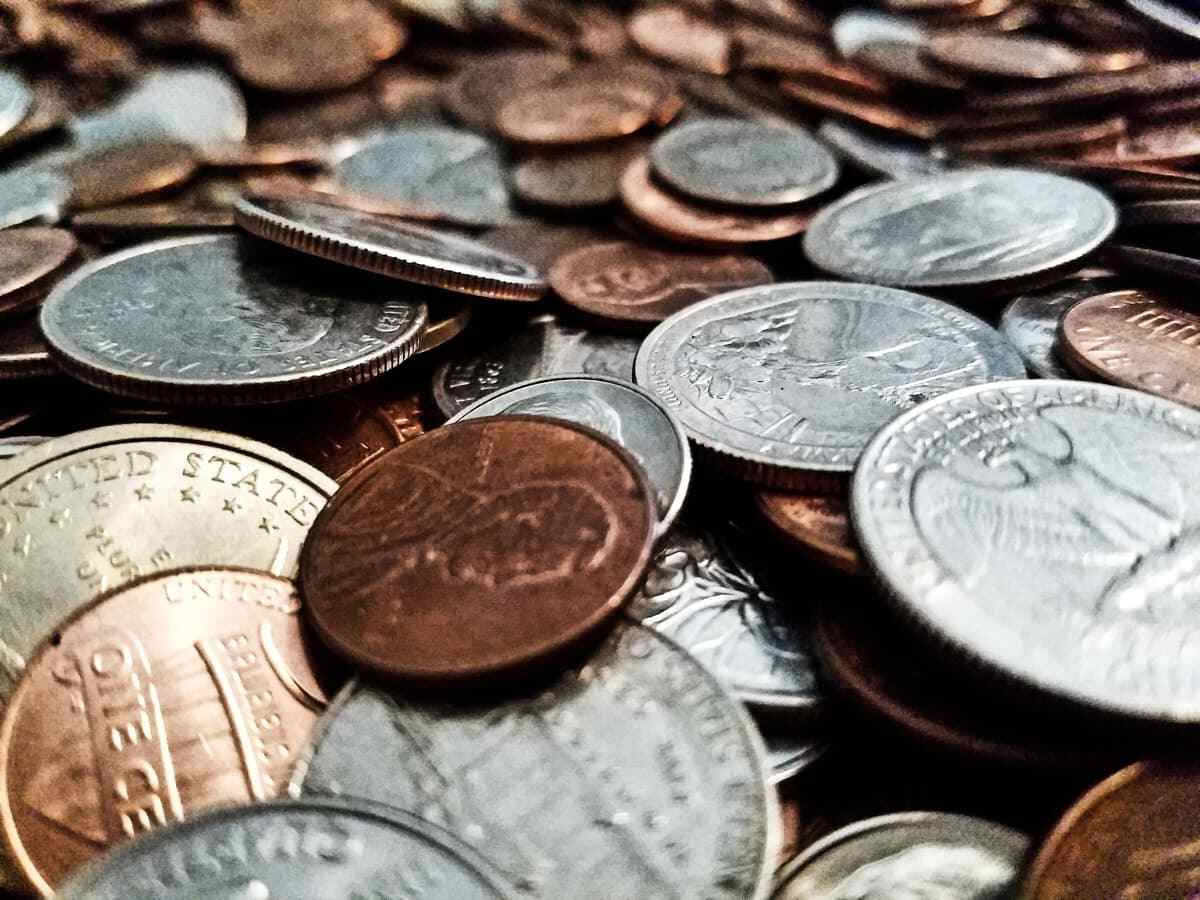 And lastly, what is a proof coin, and how does it differ from the rest? Technically, each of these abovementioned types of coinage can be proofed. And that's when they become proof coins. Collectors value proof coins the most out of all coin types, because of their shine and reflectiveness.

What Is a Reverse Proof Coin?

Besides the four main types of coins, there are more special collectors’ coinage. Reverse-proof coins are, just like their name suggests, created with the inversion of design and field. Plain and simple, the cameo effect is reversed - the device is mirrored, while the field is frosted.

The US Mint first struck reverse coins in 2006, creating Eagle Reverse Proof Sets in gold and silver for the 20th anniversary of those two issues.

What is a Proof Coin Set?

Going back to the 19th century, it was then when the US Mint recognized proofing as a method. That’s when they started not only issuing collectors’ coins but also creating coinage sets struck from different metals, both precious and minor.

Today, proof sets are issued as proofed examples of each coin released for circulation. The US Mint Proof Set is struck from the same metals as their circulated counterparts and is issued annually.

There are other sets, which are struck in silver or gold. Silver Proof Sets include coins struck in both base metals and .999 fine silver. On the other hand, Gold Eagle Proof Set coins are all struck in gold.

How to Know You Have a Proof Coin in Your Hands?

If you find yourself in possession of a proof coin, you will know by the brilliance and the shine of the field, which is in contrast with the design on the coin. Grading companies grade proof on the Sheldon scale, and they grade them in Proofs and not as Mint State.

There are eleven grades for proofs ranging from 60 to 70. Proof coins with the highest grade appear perfect under the 5x magnification, and their fields are completely mirrored. The lower the grade the less mirrored field it is.

Can I Get Proof Coins From Other Countries?

Coin collecting is an academic discipline as well as an industry, and in today’s day and age, that means that you can find coins on the global market. However, this might not be as easy for all coins, because some of them are very rare.

What you can do, especially if you are a beginner, is to buy foreign currency and keep it until it becomes a collectible. Of course, not all currencies are going to become valuable in time, but a quick Google search and you can find the predictions for different exotic currencies.

Fortunately, we at US First Exchange offer various exotic currencies and are ready to deliver them to your doorstep in just a few days. Contact us and see it for yourself.