Regional Banknote of the Year Award 2022

The Regional Banknote and ID Document of the Year Awards were held in Tallinn, Estonia this year and ended on June 14. After a two-year pause caused by the pandemic, High Security Printing EMEA (Europe, Middle East and Africa) was finally able to continue in 2022 and issue its prestigious awards for the best new banknote series, banknote, and commemorative banknote.

The Regional Banknote of the Year Award “recognises outstanding achievement in the design, technical sophistication and security of a banknote or banknote series.” Some of the criteria used for the award are how the design depicts the culture of the issuing country, the level of artistry used, and the technical and security features of the banknotes. 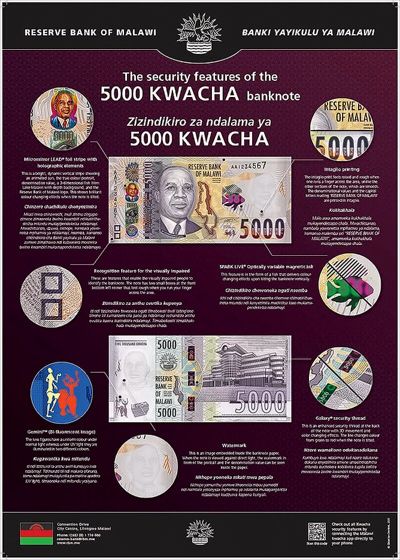 The Best New Banknote was awarded to the 5,000 kwacha, issued by the Reserve Bank of Malawi. It depicts Dr Hastings Kamuzu Banda, the first president of Malawi. Some of the advanced security features are:

The Central Bank of Oman won this year’s Best New Banknote Series for their 2020-2021 series, issued to celebrate the semicentennial of the Modern Omani Renaissance. The new series consists of seven banknotes:

All notes are printed with Avalon Tri Fluo™ and coated with Ultra™, in addition to other features. The 1 rial banknote is the first in the world to contain Pulsar™ by Oberthur Fiduciaire, which combines color shift and movement. 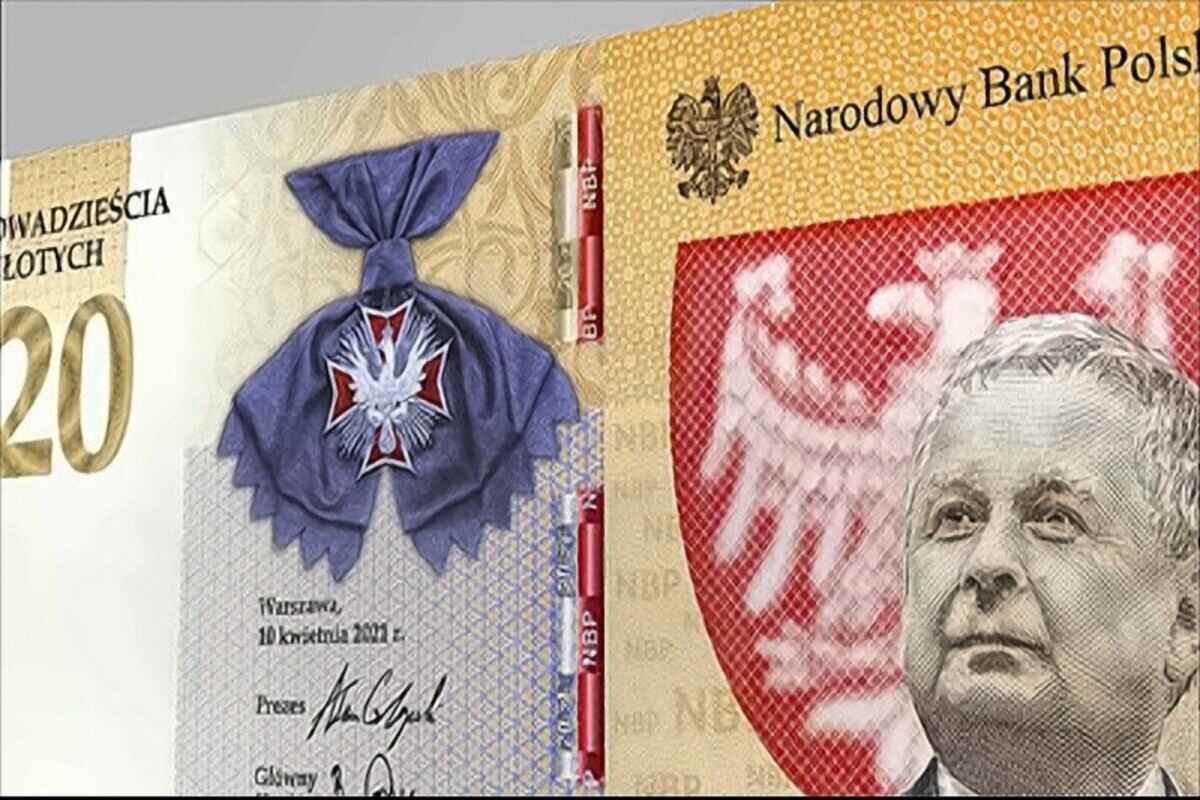 The Polish 20 zloty note, issued by the National Bank of Poland in November 2021, won the Best New Commemorative Banknote Award. The banknote is named “Is It Worth Being a Pole?” and commemorates Prof Lech Kaczyński, the president of Poland from 2005 to 2010, who died in a plane crash in 2010.

The obverse depicts Prof Kaczyński, an image of the Order of the White Eagle (Poland’s highest decoration that can be awarded both to military personnel and civilians), and the Presidential Palace in Warsaw.

The reverse depicts the War Cemetery in Katyń and strikers participating in the Solidarity in the Gdańsk movement, which was essential in bringing down communist rule in Poland. 80,000 of the notes were printed, by the PWPW (eng. Polish Security Printing Works).

Winners of the Regional Document of the Year Awards

Besides awards regarding banknotes, the High Security Printing EMEA also issues three awards for government-issued documents. The 2022 Regional Document of the Year Awards winners were: