How To Find Paper Money Worth Collecting

Notaphily or, in common terms, paper money collecting, is a popular hobby worldwide and probably has been since paper money started being used. At the very latest, the formation of the International Bank Note Society in 1961 can be considered the beginning of formal notaphily.

But, once again, the hobby definitely predates the more structured version that is popular today. So, with a hobby this old, how difficult is it to get started and find paper money worth collecting? In short, not that much.

It takes time and some research on your part, but starting a collection of paper money is more than possible. And that’s what we’ll explain in this article – how you can go about collecting paper money and where you can find valuable notes to start your collection. But, before we dive into notaphily, let’s give a brief overview of the history of paper money.

Some experts estimate that the first paper money was made in China in the 7th century C.E. An ancient Chinese manuscript tells of paper notes that were made circa C.E. 650. But, no notes remain from that time. The oldest existing notes date to the 14th century C.E., printed in China during the Ming Dynasty.

This ancient Chinese money was printed on mulberry bark and its dimensions were much larger than we are accustomed to. The note is approximately 13 by 8.5 inches. It’s questionable exactly how popular paper money was in the following centuries, but it’s safe to say that it wasn’t as commonly used as other forms of currency.

Paper money entered into common use in the late 18th century, when many countries around the world started adopting it. The 1800s could be seen as the time of the true proliferation of paper money, in a very similar form as we know it today.

Another interesting thing to note is that most modern ‘paper money’ is not actually made out of paper anymore. Since the 1980s, notes and bills have mostly been made out of polymer, making modern paper money actually plastic.

To get back to the topic at hand, how do you start collecting paper money? First off, there is no right way to start a collection. You can simply begin collecting notes that are currently in circulation, be it domestic or foreign currency, and start from there.

If you are partial to a more systematic approach, you can start by assembling a complete set of a particular note – for instance, you can collect each $1 and continue from there. Some collectors are more inclined to take a topical approach – collecting any and all notes that portray a military leader, for example.

In essence, paper money collecting is a very individualized hobby, so follow your preference. Your collection will have sentimental value, and that’s not something anyone else can assess. But, when it comes to appraising the monetary value of collectible paper money, things get quite a bit more complicated, so we’ll only provide a short rundown here. 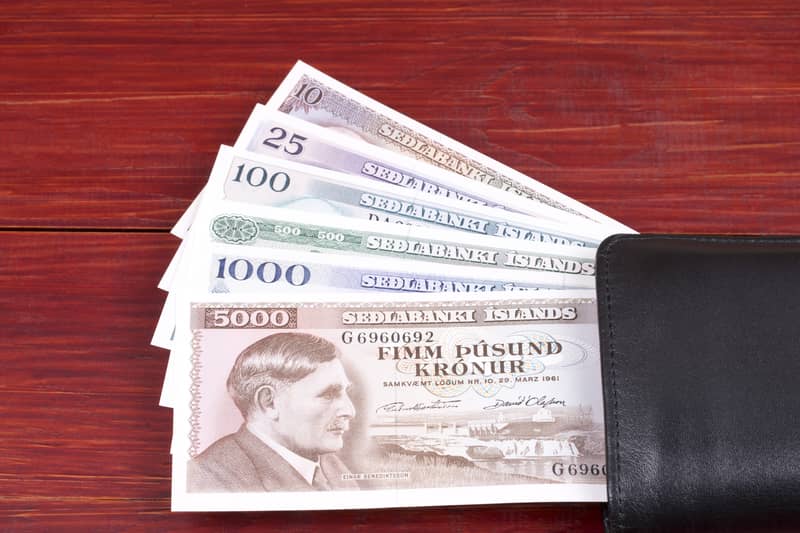 Let’s start with a common misconception many newer notaphilists have – while the age of paper money can influence its value, it’s not the primary factor. Just because a note was printed in the early 1800s doesn’t make it valuable by default. So, let’s get to the factors that actually do determine the value.

The rarity of the note is one of the three most important factors when determining the value of a bill – the rarer the note, the more it’s worth. And rarity is the primary reason why people think that the age of paper money is so important. It’s somewhat natural to assume that older money will be harder to find and, consequently, increase the value.

The second factor that determines the value is the grade, i.e. the condition of the note. Different scales are used to determine the grade, but one of the more common ones is a 9-grade scale, with grades ranging from uncirculated to poor.

The grading of paper money on a scale is not a precise science, even though there are rules that need to be followed. Even experts assessors may grade the same note differently because tiny details play a large role. If you want to learn more about grading, the American Bank Note Society has a comprehensive guide you can read.

Finally, we get to demand and this factor is rather straightforward. The supply and demand of a note increases or decreases the price of collectible paper money, as is standard within any market. The more demand there is for a note, the higher its value.

US First Exchange carries foreign currencies from all four corners of the globe. If you order, we will deliver crisp, clean notes right to your doorstep, so you can rest assured that the grade of your notes will be high, regardless of who assesses them.