What Is Currency Manipulation and How Does It Work?

Free global trade is one of the cornerstones of all modern economies. For this reason, organizations like the International Monetary Fund and World Trade Organization set certain rules and regulations to protect the principles of free trade. Countries that are members of these organizations are expected to follow them. One of these rules has to do with prohibitions on how a country can manage its currency; namely, prohibitions on currency manipulation.

The Treasury Department even officially labeled China as a currency manipulator in 2019. But what is currency manipulation and why does it become such a hot-button issue? How does it work and what are the consequences if a country is found to have manipulated its currency? These are the questions that will be answered in this article and we should start with the definition.

The Definition of Currency Manipulation

Currency Manipulation According to the Articles of Agreement of the IMF

While currency manipulation is not a legal term, something close to it can be found in the Articles of Agreement of the International Monetary Fund. Namely, Article 4, section 1, line (III) prescribes that countries should:

“(A)void manipulating exchange rates or the international monetary system in order to prevent effective balance of payments adjustment or to gain an unfair competitive advantage over other members.”

The World Trade Organization does not have a specific rule against currency manipulation nor does it define it clearly. However, pursuant to the Agreement on Subsidies and Countervailing Measures of the WTO, a country cannot provide subsidies to promote national exports. 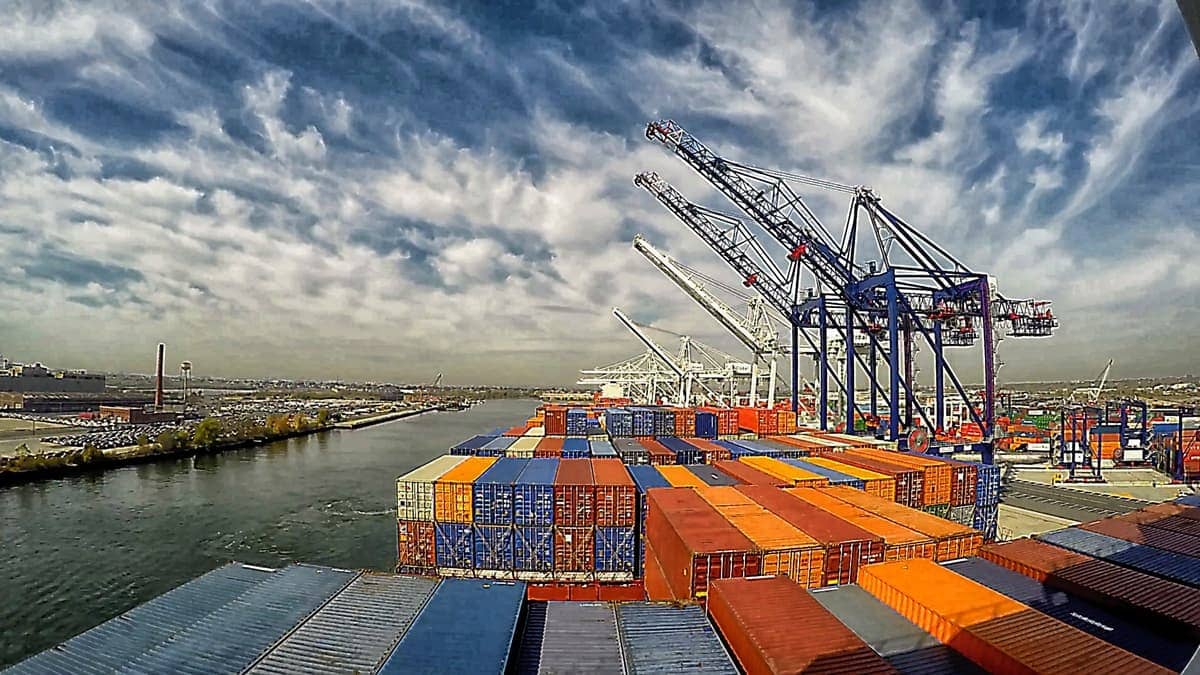 In order for currency manipulation to be subsumed under this rule on the prohibition of subsidies, it first needs to be argued that when a country devalues its currency, it lowers the cost of production of its companies, which in turn promotes export.

Most experts agree that this is what happens when a country devalues its currency. But from there, it would need to be argued that this effect of currency manipulation makes it fall under the category of export subsidies as they are defined by the WTO.

What Does a Country Do to Manipulate Its Currency?

Currency manipulation is when a country intentionally lowers the value of its currency to make its exports more competitive in the free market. Because almost all countries that engage in international trade use fiat currencies, the value of a nation’s currency is largely dependent on supply and demand.

Why Would a Country Intentionally Devalue Its Currency?

The reason for devaluing a currency is straightforward – a lower value of a country’s currency makes their products cheaper, which makes their exports more attractive to consumers around the world, giving them an (unfair) advantage in international trade.

What Are the Repercussions of Currency Manipulation?

The economy of a country is not segmented and separated, so every change causes a chain reaction. Let’s take China and the U.S. as an example, and say that China engages in currency manipulation. China and the U.S. trade in large volumes, so their economies are interlinked.

So, China has artificially devalued its currency, making production cheaper. This, in turn:

What Happens to Currency Manipulators?

One country may choose to change its trade agreements for the worse with the country it believes is manipulating currency, but those are the only practical negative effects of currency manipulation.

To Sum It Up

While currency manipulation is large-scale politics between countries, you can lessen its impact on you by knowing when to buy or sell currencies. We cannot advise on when the right time to buy or sell is, but we can enable you to do it instantaneously.

At US First Exchange, you can exchange over 20 different exotic currencies. You can buy or sell everything from the Chinese yuan to the Iraqi dinar. Place your order, pay by credit card, bank draft, or money wire and we will deliver fresh notes right to your address within 24 – 48 hours.