To answer this question, we must first delve into the history of currency in Hong Kong, how it came to be pegged to the US dollar, and how the peg influenced it. All of this will be covered in this article before we get to the speculations, but first, we should start with the basics.

Hong Kong dollar banknotes are issued by the HSCB (The Hong Kong and Shanghai Banking Corporation Limited), Bank of China Limited, and Standard Chartered Bank Hong Kong, all of which are licensed by the Hong Kong Monetary Authority – the central banking institution of Hong Kong.

Hong Kong dollar and cent coins are issued by the Hong Kong Monetary Authority. They come in denominations of 10, 20, and 50 cents and 1, 2, 5, 10 HK$. Interestingly, coins depicting Elizabeth II, queen of the United Kingdom, are legal tender and can still be found in circulation, although they have been slowly phased out since 1993.

The History of Hong Kong Currency

The island of Hong Kong became a British colony in 1843, following the First Opium War. At that point, many currencies were used in Hong Kong, including Chinese coins, Indian rupees, and Spanish dollars, linking Hong Kong’s currency to many other currencies in Asia and the Americans, such as the Mexican peso.

The British Empire attempted to introduce sterling silver coins, but trade in that region had long been dominated by the Spanish dollar system and the Empire’s attempts couldn’t displace it. By 1863, the Empire acquiesced to the local tradition and introduced special coinage to Hong Kong within the dollar system, although other currencies were still in use.

Over the next 7 decades, a multitude of currencies were used in Hong Kong, including silver dollar coins, banknotes of British colonial banks that were denominated in dollars, British trade dollars, and other local currencies.

The True Introduction of the Hong Kong Dollar 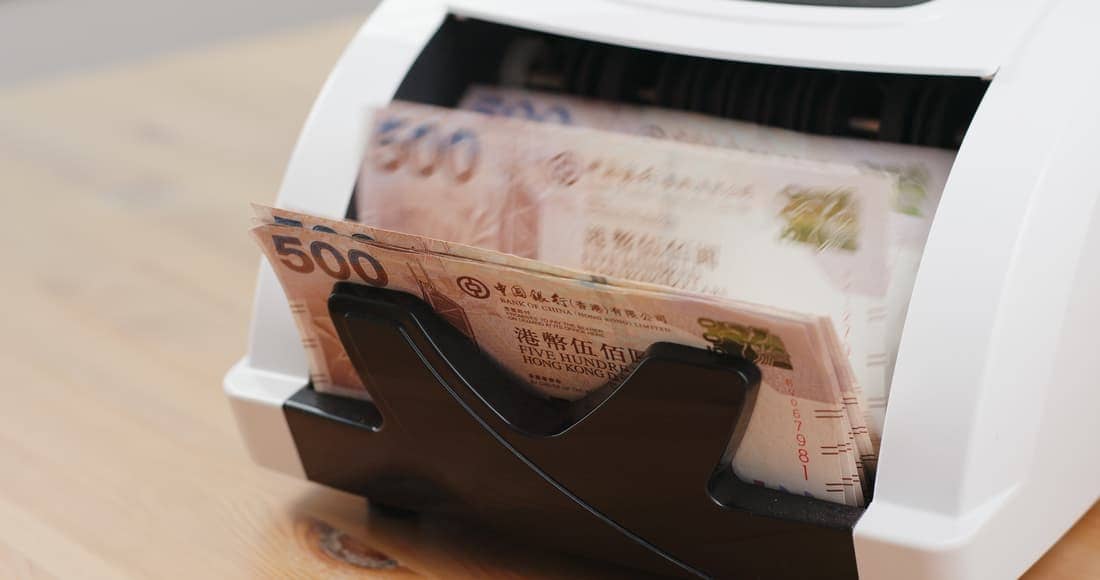 From 1941 to 1945 the Japanese Empire occupied Hong Kong and the Japanese military yen was the official legal tender. After the Japanese withdrew, the dollar was re-established at the pre-war rate of 16 HK$ = 1£.

However, the floating currency system did not last long. In early 1983, approximately 6.5HK$ were worth 1 US$. In the context of the negotiations between China and Great Britain regarding the future of Hong Kong after 1997, trust in the Hong Kong dollar plummeted.

The Hong Kong Currency Peg to the US Dollar of 1983

In the span of 2 days, the HK$ was devalued by around 15% and reached an all-time low of 9.6 HK$ to 1 US$. Many shops in Hong Kong infamously refused to accept HK$ and quoted their prices in US$.

To deal with the crisis and stabilize the currency, Hong Kong’s currency was pegged to the US dollar at a rate of 7.8HK$ to 1 US$. The last four decades of the HK$, as well as the monetary policy of Hong Kong, has been dominated by the peg to the US dollar.

The Current Hong Kong Peg and How It Works

The Hong Kong Monetary Authority keeps the exchange rate of the HK$ within this 7.75 – 7.85 to 1 US$ range. If the HK$ weakens for a variety of reasons and nears the lower-value end of the range, the HKMA will buy up reserves of the HK$ held by banks until it sufficiently boosts the value.

Conversely, when the HK$ starts becoming too strong against the US$ and starts reaching the higher-value end of the range, the Hong Kong Monetary Authority will start selling HK$ until it has been sufficiently devalued to stay within the peg range.

Speculation About the Peg

Some economists and investors have been speculating that Hong Kong will abandon the peg to the US$ in favor of a floating exchange rate system, causing Hong Kong’s currency to depreciate. However, as the peg has allowed the HK$ to remain stable for decades and for Hong Kong to develop into a major financial center, abandonment of the peg is highly disputed.

A different facet of the debate is that Hong Kong will not abandon the linked exchange rate system, but re-peg its currency to Chinese currency. Because of the impact China has on Hong Kong’s financial markets and the developing political situation, some find this re-pegging to the renminbi plausible. 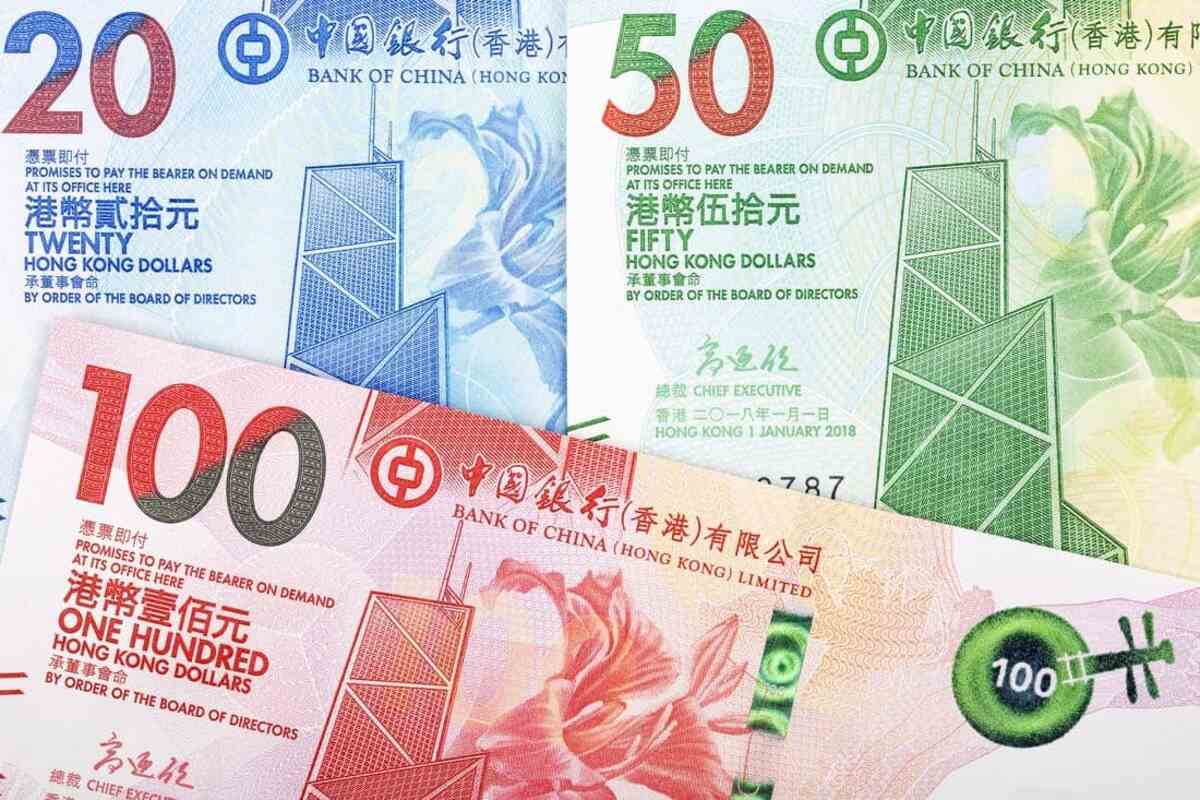 Where Can You Buy and Sell Hong Kong Dollars?

Hong Kong is a highly developed financial center, so travelers won’t have trouble finding ATMs there. On the other hand, exchanging HK$ for US$ or vice-versa at good rates while still in the US is not so easy. The best option is to exchange your money at US First Exchange.

We have major, minor, and over 20 exotic currencies that you can exchange online. Buy or sell Hong Kong dollars and we will deliver high-grade physical bills straight to your door within 24 – 48 hours.