French Currency: From the Franc to the Euro

French history is quite rich and tumultuous, considering that it has undergone numerous changes over the centuries, and the evolution of French currency is a good vehicle to understand it all.

The franc was the official currency of France for a very long time, until 2002, when it became the euro. If you intend to visit this country, it would be advisable to find out about the current currency, where and how best to exchange money, and some other tips when shopping. In case that’s what you are interested in, this article can help you out.

But maybe you don't just want to visit France, you want to know more about its currency, the history of the previous currency, or maybe you're just a collector of old coins. If that is what you are looking for, in this article, you will get all the information about French currency that you need, from the franc to the euro.

First, let’s dive into the currency that France currently uses - the Euro.

Euro as the Official French Currency 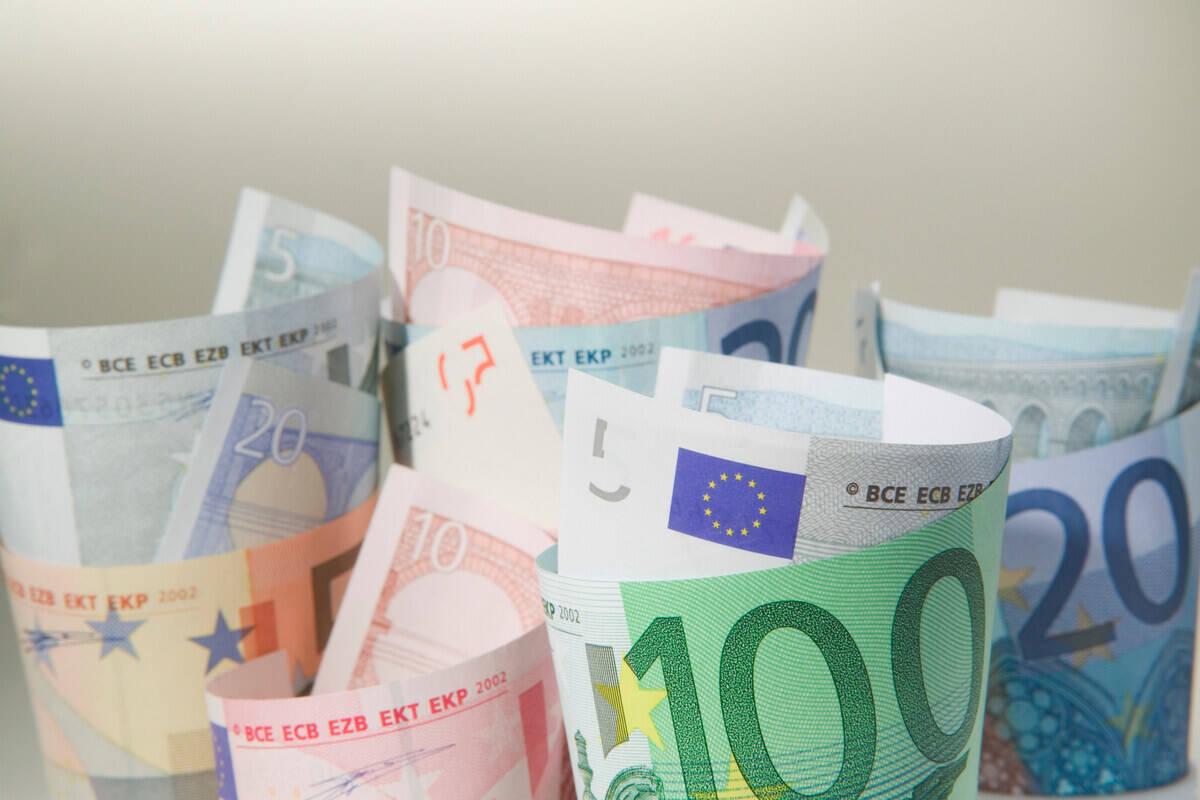 But, since the French franc had been in use for a much longer time and had a deep impact on the country, we will look briefly at the period of use of this currency.

French Franc – the History of French Currency before the Euro

The French franc was the national currency before it adopted the euro as its official currency in 2002. Until then, the franc was managed by the Bank of France. The origin of the franc lies in the Carolingian monetary system of the 8th century. i.e. the Livre Tournois. The frank has a long history, dating back to the 14th century - King John II introduced it in 1360.

The franc fell out of use between 1641 and 1795 after Louis XIII replaced it with the ecu and the gold louis. In 1795, after the French Revolution, the franc again became the currency of France and became decimal. The symbol of the french currency was 'F'.

It is interesting to note that the older population is still happy to convert the price from euros to francs, so if something costs 25 euros, they will easily tell you the price in francs (that’s not to say that you can use old franc bills to pay for something).

You can exchange currencies in several places, such as banks or post offices, exchange offices, larger shops, or airports. As everywhere, pay attention to the commission, because they are not the same everywhere. There is a different exchange rate movement caused by market fluctuations, known as currency appreciation. The value of a currency constantly changes based on supply and demand in the foreign exchange market.

The exchange rates must be indicated at the place of the money exchange. As a rule of thumb, you’ll get better rates if you avoid exchanges found near popular tourist locations. For example, in major cities such as Paris, there are specialized foreign exchange banks with lower money exchange rates.

An important thing to keep in mind when it comes to foreign exchange rates is the rate at which one currency is exchanged for another currency, especially since in most cases you will be exchanging money abroad.

It's worth mentioning that if you have traveler's cheques, many banks will charge you a fee, and remember that not everyone accepts them. Some hotels, restaurants, and shops will not accept your cheques.

Here are some of the places where you can exchange money in France:

Withdrawing money from an ATM – ATMs are available at all times, 24/7. If you withdraw a large amount of money from an ATM, you must know that there are certain limits, that is, how much money you can withdraw within 24 hours;

Exchange offices – Exchange offices are the ideal place where you can withdraw as much money as you need. At these places, you can exchange money into different currencies. Most of them are in the center or in all places that are tourist areas.

Kiosks at the airport – Exchange rates at kiosks are unfavorable, so except in an emergency, do not exchange money at these places. The situation is the same at hotel receptions;

Also, you should know that credit cards are widely accepted in a large number of shops, restaurants, and hotels.

What are the Best Ways to Pay for Things in France?

If you are going to France for a long period or just as a tourist for a few days, you should be informed about the appropriate payment methods in each situation that can save you both time and money.

These are the most popular payment methods in France:

We hope you have gained some insight into french currency, where it is easiest to exchange money, and which payment methods are most commonly used so that you will be absolutely informed when you visit France.

But if you are looking for the best way to exchange dollars for euros while in the US, US First Exchange is here for you. With us, you can order the currency you want, choose from multiple payment methods, and the currency will be delivered to your home address within 24 - 48 hours.

Buying or selling euros has never been simpler.