Confused? We can help you. Navigate the complex world of currency management with the help of our comprehensive guide that explains complex economic terms, as well as the causes and effects of changes in a currency in a way that is easy to understand.

In layman’s terms, a currency appreciates when the value of one currency goes up compared to another.

What Causes Appreciation of Currency?

In the short run, currencies can appreciate compared to each other unpredictably for a variety of reasons, including the balance of trade, political stability, government policy, interest rates, speculation, or other factors involved in the international capital market. However, two of the most important factors that cause currency appreciation are:

Inflation “eats away” the purchasing power of a country’s currency. Where low inflation rates persist, central banks tend to cut interest rates to try and stimulate spending in the economy. On the other hand, a lower inflation rate causes higher interest rates which will, in turn, attract more international investment in an economy and appreciate the demand for domestic currency. Every country’s central bank primarily decides on the Interest rates for that country, as they are responsible for maintaining a healthy economic balance.

Currencies can also appreciate depending on how “safe” investors view the country’s central bank and government, as investors’ sentiment largely influences the demand and supply for domestic currency in an international market.

For example, Switzerland has long been considered a “safe haven” for investors, which means the currency appreciates in times of economic crisis. This is because of its historic neutrality in wars and tendency toward political stability, relatively free monetary policy, and openness to foreign investment. These policies have made the Swiss franc one of the most heavily-traded currencies in the world.

Conversely, currency appreciation makes domestic products more expensive for foreign buyers, weakening exports and thus, lowering the GDP (gross domestic product). Faced with an appreciation of the currency, exporters in such situations might attempt to raise selling prices abroad to boost their margins, but they would likely see a fall in export sales.

Appreciation of currency can also lower the inflation rate because with the imports becoming cheaper, the aggregate demand will also tend to fall to an extent.

What Causes Depreciation of Currency?

Expansionary monetary policy causes an increase in GNP, thus a depreciation of the currency. A low-interest-rate environment leads to a net outflow of hot money, and expected interest rate differentials can therefore trigger a bout of currency depreciation.

Inflation can also easily lead to higher input costs for export, which makes a nation’s exports less competitive in global markets, widening the trade deficit and causing the currency to depreciate. While higher inflation is combated with central banks increasing interest rates, too much inflation is seen as a threat to stability, hence the likelihood of currency depreciation.

A practical example of currency depreciation would be a surge in purchases of foreign goods by home country residents, which will cause a surge in demand for foreign currency with which to pay for those goods, causing a depreciation of the domestic currency.

Here’s an example of depreciation of the currency in the exchange rate – let’s say GBP/USD was trading at 1.2700. If the price of GBP/USD rises from 1.2700 to 1.5000, the dollar would be said to have depreciated in value, and the pound would have appreciated in value – as you would now need more dollars to buy the same number of pounds. People would usually refer to this as one currency becoming “stronger” and the other one becoming “weaker.”

A real-life example of currency depreciation would be the impact of the (in)famous 2016 “Brexit” on the value of the British pound, which experienced significant volatility and at times depreciated rapidly against the dollar.

When currency depreciation occurs, the exchange rates of that currency become weaker.

If a currency depreciates, the country’s residents will find that imported goods are very expensive, and they will prefer to switch to buying goods produced domestically, thus lowering the volume of imports.

To sum it up, currency depreciation helps domestic exporters and improves domestic growth prospects but causes higher prices and inflation. 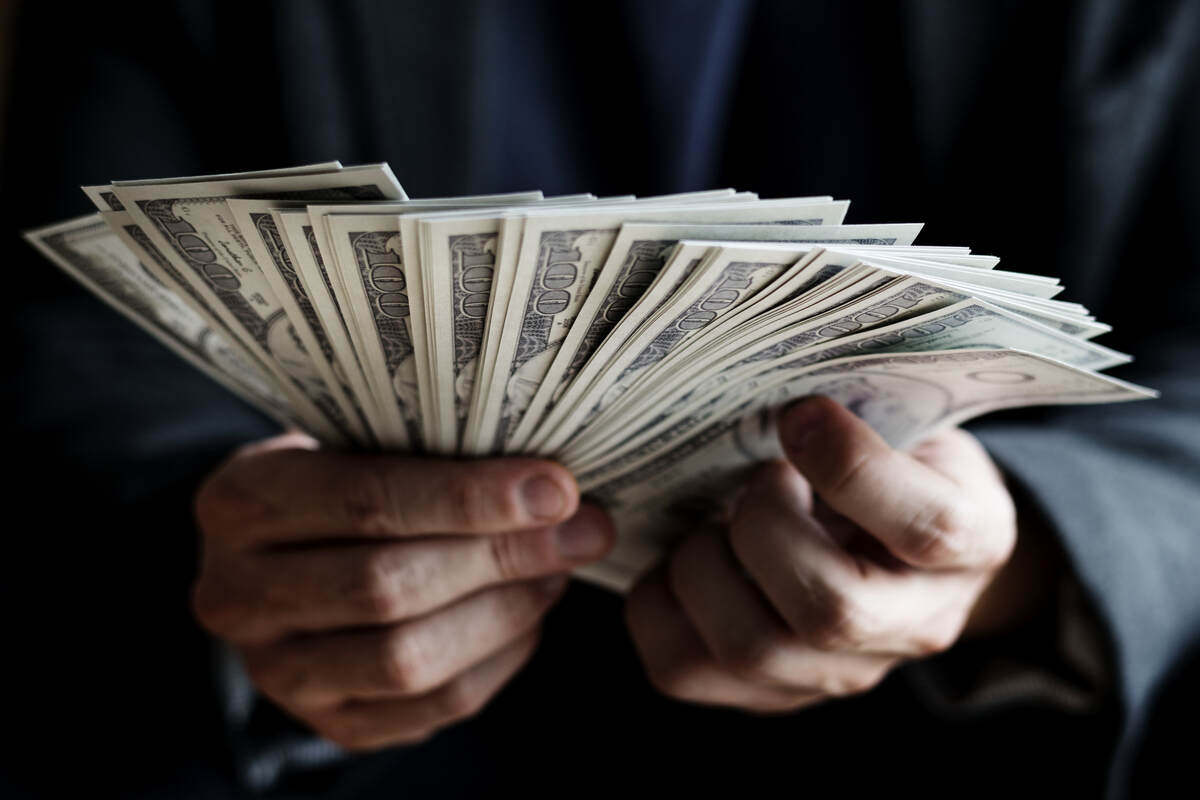 Currency manipulation refers to a country's aggregate actions to artificially devalue its currency to boost the appeal of its exported goods. The reason for devaluing a currency is straightforward – a lower value of a country’s currency makes its products cheaper, making its exports more attractive to consumers around the world, giving them an (unfair) advantage in international trade.

Depreciation VS Appreciation of Currency: Understanding the Difference

The Benefits and Downsides of Currency Appreciation and Depreciation

When it comes to both currency appreciation and depreciation – nothing is black or white. There are advantages and disadvantages in both cases, depending on the perspective.

n appreciation of the currency is beneficial if it is caused by the economy becoming more productive and competitive. However, if the currency appreciation is due to speculation, it could be harmful as it would be hard for exporters to compete. A well-known example of this situation is when Switzerland intervened to prevent the Swiss franc from becoming too strong in the recent Euro crisis.

A depreciation of a currency can be beneficial if the economy is uncompetitive and stuck in a recession because it helps increase the export demand and opens up work opportunities. In a recession, inflation is unlikely to be a problem. However, in a boom, a devaluation could lead to inflation, and currency depreciation can reduce living standards as imports become more expensive.

In a nutshell, currency appreciation benefits consumers, as it makes foreign goods cheaper, but it harms national producers who face greater competition with foreign ones. A depreciation has the opposite effect.

While changes in currency are mostly unpredictable and out of your hands, you can lessen the impact of currency appreciation or depreciation on you by knowing when to buy or sell currencies at the most competitive rates, through a safe transaction, and without wasting any time. We cannot advise on when the right time to buy or sell is, but we can enable you to do it safely and instantaneously, from the comfort of your home.

At US First Exchange, you can exchange over 20 different exotic currencies. You can exchange everything from the Japanese yen to the Mexican peso. Place your order, pay by credit card, bank draft, or money wire and fresh, crips banknotes will be delivered to your door within 24 – 48 hours.