Lessons in Macroeconomics: Why Might a Country Choose to Devalue Its Currency?

National economics and international trade policies are, naturally, codependent. Because of this dependance, some countries intentionally try to lower the value of their currency. This might seem like a foolhardy move at first glance, but nothing is ever as it seems. So why might a country choose to devalue its currency?

During troubled times, a government of a country might choose to devalue its currency to ensure less spending and decrease export costs. But currency devaluation is an economic policy of currency depreciation that can have a ripple effect on world trade. Moderate and slow currency devaluation can attract foreign investors, while an abrupt fall in worth can scare them away.

A country might choose to devalue its currency to reduce the trade deficit or the cost of interest paid on the national debt. When done right, currency depreciation is beneficial for the nation, but not necessarily for their trading partners. Some countries that devalue their currency even get accused of currency manipulation, but that is another topic. Let’s get back to our original question and first explain the term currency devaluation.

What Is Currency Devaluation?

When a country chooses to devalue its currency irresponsibly, it might lead to a lack of efficiency by domestic producers, as well as demand-pull inflation. However, it could improve the domestic economy and local businesses if done right. The important thing you need to remember is that devaluation is always deliberate, but there are ways that countries can depreciate their currency indirectly. Let’s see how a government manipulates domestic currency.

How Does a Government Devalue Its Currency?

There are several ways in which a Central Bank of one country can manipulate the exchange rate of its currency.

There are more hands-on options that governments use to depreciate the currency. For example, controlling capital flow and buying intervention could affect currency depreciation or appreciation, depending on the goal. To put it simply, a government controls and limits the money their residents spend overseas and prevents foreign investors from purchasing domestic assets.

Of course, there are also politics, diplomacy, and bad relationships between two countries that could affect the value of the currency. Monetary policies could be a part of a currency war, a phenomenon not as rare as you would think. More on that later.

National Debt and Its Role in Devaluation

Countries often have national debts in foreign currency, which they pay off in the domestic currency equivalent. For example, if the UK owes $3 billion but pays in installments exchanged into pound sterlings, by devaluing the GBP, they would be paying less. Although this is one way, it is not well received by most because of its impact on citizens.

What Are the Benefits of Devalued Currency?

The social and economic effect of devalued currency can be visible after a short while. The higher cost of foreign goods makes it possible for domestic businesses to thrive with less international competition. The country will increase export and decrease imports, which is one of the indicators of a healthy economy.

Devaluation could motivate the rise of employment rates, especially in the national production of goods and other local companies. The idea behind devaluation is to bring more independence to one country’s economy.

The Impact of Devaluation

The benefits can be seen on a macro level, but everyday citizens will feel the negative effects of currency devaluation. Increasing import costs can seriously eat at a home budget. Usually, one of the first prices to jump after a devaluation is that of gas and oil. These are used to transport goods, so it is not hard to have a ripple effect on every other price.

Domestic businesses that import international goods for their production will have to increase their prices, and they wouldn’t be able to compete in the market. Soon enough, the people feel the inflation rates rising.

You probably wonder why a country might choose to devalue its currency if it affects its residents negatively. A responsible government devalues its currency wisely and gradually, only when it considers the timing for its citizens. Straightening the national economy without regard for the situation of the country's people will only have a negative impact in the long run.

China is often mentioned when talking about currency devaluation since its economic policies affect countries around the world. China is the second-largest economy globally, and only the US has the advantage over it. Are you questioning why a country might choose to devalue its currency if the domestic economy is in a good place?

China devalues the yuan against to US dollar to take an advantage in the market since lower prices attract investors and buyers. Some say that America and China have been in a currency war for a few years now. The former Administration labeled The Republic of China a currency manipulator, guilty of unfair advantages in global trade.

Can a Country Revalue Its Currency?

Revaluation is the estimated government action of adjusting the exchange rate of a currency in an upward direction based on a chosen baseline. This is basically the exact opposite of devaluation. It is a deliberate way of currency appreciation in which a nation increases the value of an official domestic currency against other currencies.

What Should I Do with My Devalued Currency? 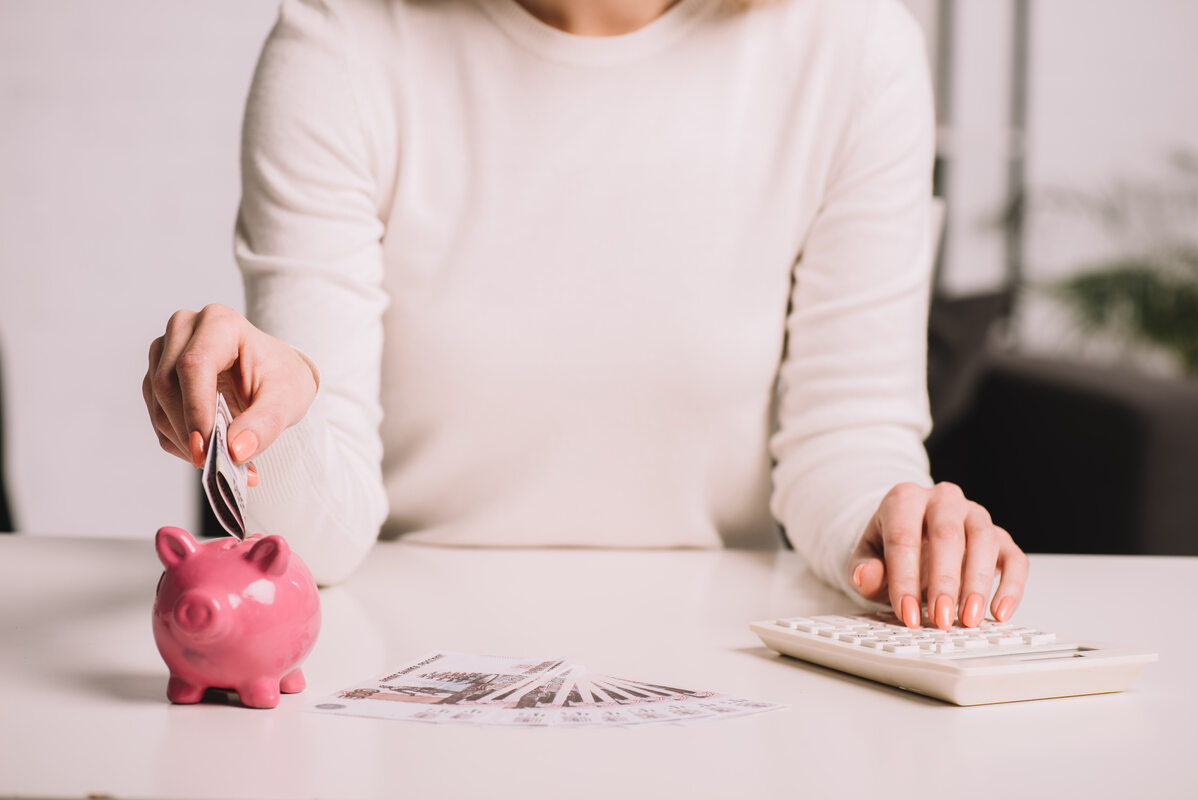 If you have saved up assets in a currency that might lose value, contact US First Exchange and buy other, more stable currencies to store your wealth in. We buy and sell foreign currencies, from those most common on the market to others that are considered exotic.

Make sure you don’t lose the value of your savings account and buy currencies such as USD, Swiss Franc, or other solid and non-volatile currencies. You can exchange your currency online in 4 easy steps and we will deliver the currency of your choice right to your doorstep.